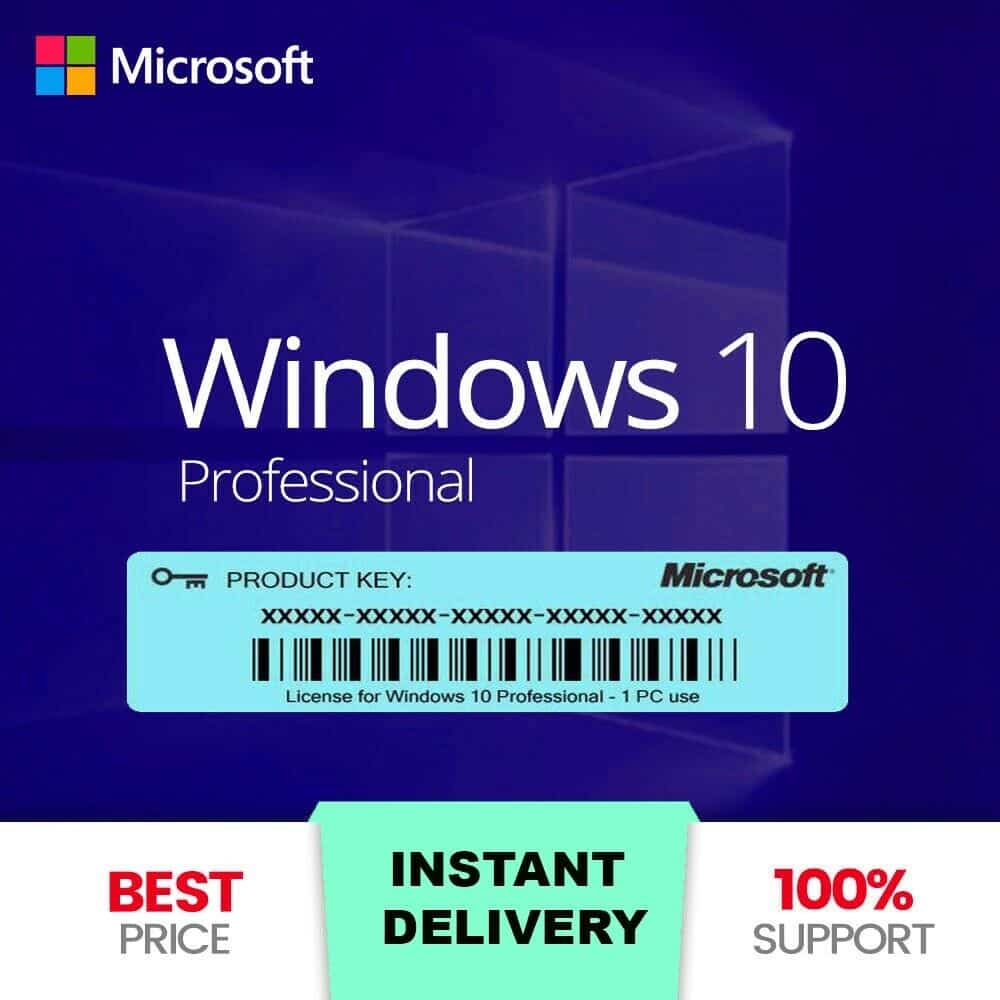 Activate your operating system in minutes!

Notes on the offer of used software

1. An exhaustion of the distribution right within the meaning of § 69c No. 3 UrhG has occurred. “The software must have been marketed by way of divestiture with the consent of the copyright holder in the territory of the EU or another EEA Contracting State (either on a physical medium or by download)”

2. The copyright owner has received reasonable compensation for the software from the original purchaser. “The license to the Software must have been granted in return for the payment of a fee to enable the Rights Holder to receive compensation commensurate with the economic value of the copy of the Software (it is sufficient that the Right Holder had the opportunity to obtain such a license fee) “

3. The software can be used without time limit. “The rights holder has granted the first-party the right to use the software permanently (for an indefinite period); a rental or a time limit of the right of use is not sufficient.”

5. The original purchaser did not retain a copy of the program. There is no disk. The product must be downloaded. “The original licensee must have disabled his copies.”

“A software vendor can not oppose the resale of his ‘used’ licenses that allow him to use his programs downloaded from the Internet.” From press release no. 94/12 to the judgment in Case C-128/11 of the Court of Justice of the European Union Union (ECJ):

The European Court of Justice (ECJ), as the supreme judicial body of the European Union, has provided final clarity in its judgment and has declared that the trade in used computer programs is generally lawful.

The ECJ also ruled that software usage trading is permissible even in the case of software transferred online.

On July 17, 2013, the BGH fully upheld the fundamental decision of the European Court of Justice with regard to the underlying legal issues. And even with volume licenses and their splitting, the judgment of the ECJ is applicable. This confirmed the Higher Regional Court of Frankfurt am Main in a case between Adobe and usedSoft.In their opinion, the 13 judges of the Grand Chamber clearly stated that the exhaustion principle

We can be contacted at any time through ticket messages if you have any questions, comments or product requests. We will respond to you within 24 hours and do our best to help you out! We encourage our customers to contact us with any questions or concerns! We’d like to be sure you are completely satisfied with your purchase.

This site uses Akismet to reduce spam. Learn how your comment data is processed.